The origin of Bolatice’s sign and flag and their symbolism

The original sealing symbolism was dismissed basically in forming the new municipal sign and flag. The author of the approved proposal, Theo Gerge from Germany, combined the attributes of St. Stanislaus (the sword) – the church is consecrated to him, and of St. Catherine (the wheel with knives) – the extended church was consecrated on St. Catherine’s day in 1912. The symbols were completed by the expression of a farming character of this area. 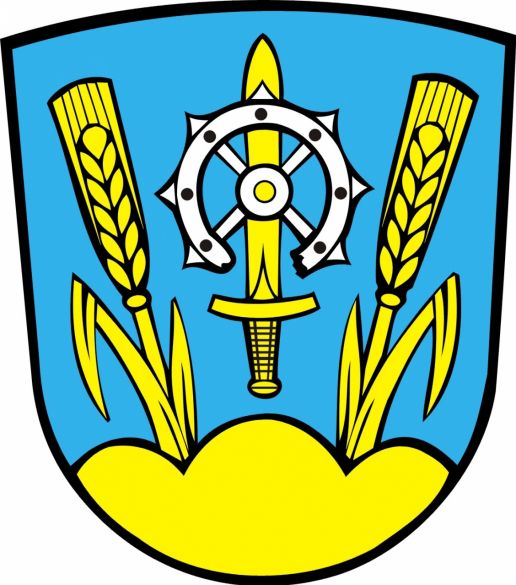 By the decision of the Chairman of the House of Deputies number 56 from 13th June 1995 the sign of Bolatice is a blue coat-of-arms, there are two golden ears of grain growing out of golden three-hills, between them there is a golden sword with a silver wheel with knives over it. At the same time the municipal flag was delivered. There is the sword with the wheel again in the blue pole-square, the flying square is yellow. 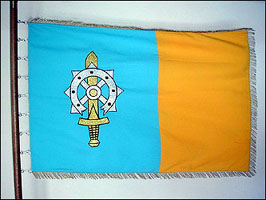